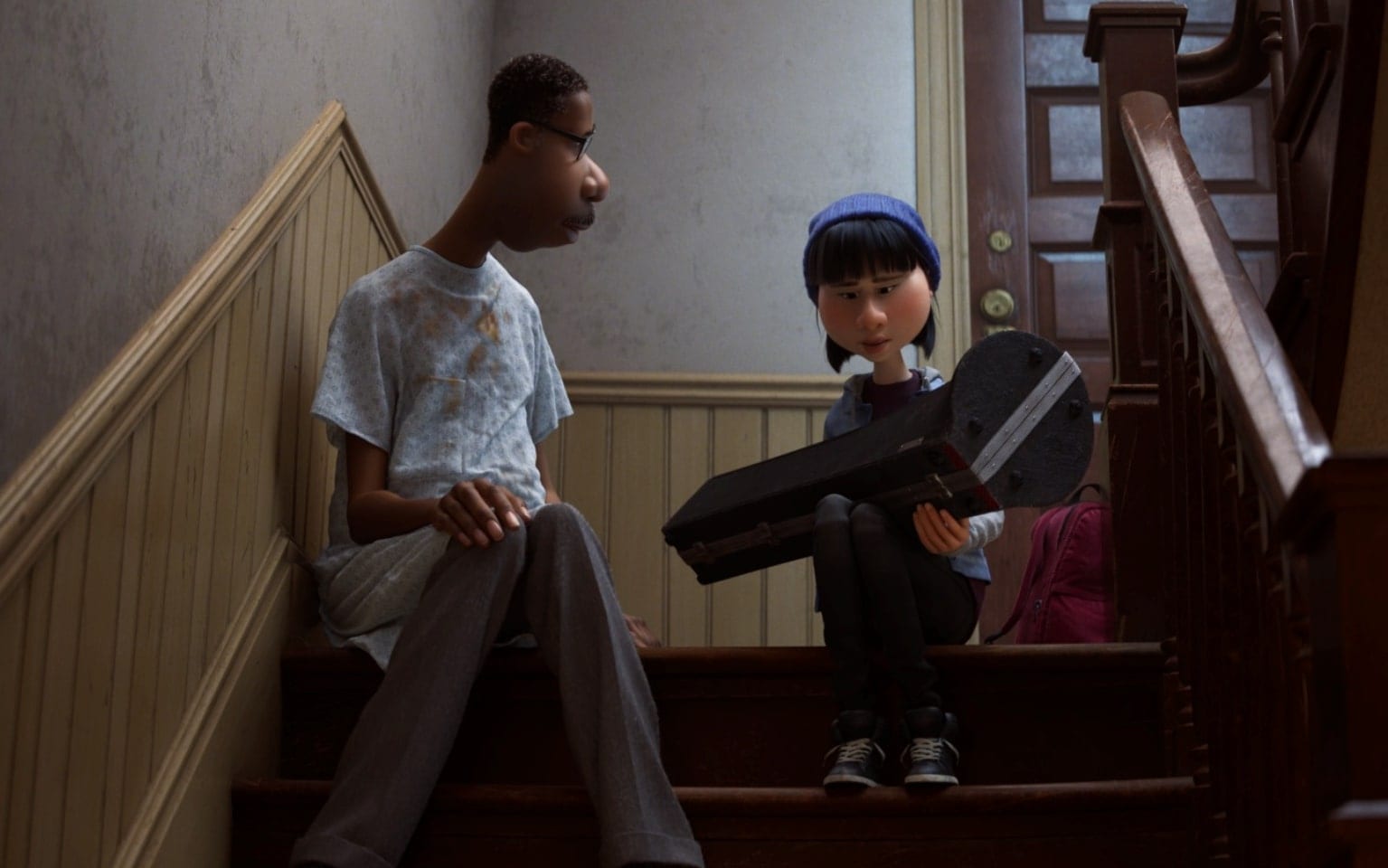 Nothing beats relaxing after a long day by putting on a movie, but sometimes it’s tough to pick out which film may be best for yourself or your family. We here at Villa Musica have selected some of our favorites that streaming services currently have to offer ranging from movies revolving around music, musicals, documentaries, and more. Be sure to check out our hand-picked selection below that is sure to inspire students, instructors, and music lovers. 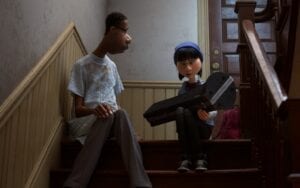 Pixar and Disney have always been successful in intertwining music with their gorgeous animation and storytelling. Yet, they have never tackled the concept of music education and performance so directly than here in Soul. Conceptually, the movie follows Joe, a middle school music teacher who serves as the role model for an unborn soul named 22. In their journey together, they both make significant discoveries about their own inner purpose. Alike other Pixar movies, there is one stand-out scene that will inevitably pull at your heartstrings with the piano piece “Epiphany.” Soul has won various awards since release including Academy Award for Best Animated Feature and Best Original Score as well as Best Animated Film and Best Original Score at the 78th Golden Globe Awards. Despite some deep philosophical moments, this film is perfect for all ages and will undeniably appeal to those passionate about music including students, teachers, and more. 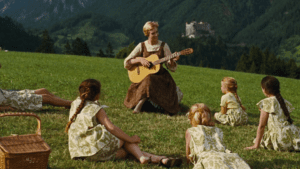 The Sound of Music

Without a doubt, The Sound of Music is one of the most influential works of film to impact music. You can likely hear “doe, a deer, a female deer” emanating from any fundamental music class. Such lyrics map out an engaging memory trick for our standard Western music scale. The “Do-Re-Mi” song originated from The Sound of Music play by the Rodgers-Hammerstein composer-lyricist duo. Besides the creation and spread of the aforementioned quintessential tune, the movie also boasts other notable pieces such as “My Favorite Things,” “Maria,” “So Long, Farewell,” and “Sixteen Going on Seventeen.” The film received Best Picture, Director, and Sound by the Academy Awards in 1966 amongst other various accolades. If you haven’t yet, be sure to treat yourself to this musical movie filled with romance, religion, rebellion, and the power that music can have on all. 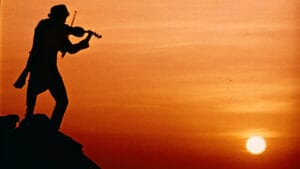 Fiddler on the Roof

Another iconic musical made into film, Fiddler on the Roof stems from the 1964 Broadway comedy/drama. Skimming the plot, you follow the life and family of a Jewish milkman named Tevye residing in Ukraine. When romances clash with religion, tradition, and politics, we see absurd, yet humorous chaos take the stage. You may recognize songs including “If I Were a Rich Man,” “Matchmaker,” or “Sunrise / Sunset” throughout the two acts. At the Academy Awards, Fiddler on the Roof won Best Original Score and Cinematography. Nowadays, the production may come off as a tad dated, but the story and character arc are wholly and historically important even today. 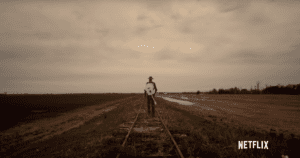 Re-Mastered: Devil at the Crossroads

Based on the legendary acoustic blues guitarist/songwriter Robert Johnson, Re-Mastered: Devil at the Crossroads is a documentary film that encapsulates his musical origins and impact on the delta blues genre. If you’re not aware of the myth, it is rumored that Johnson met the devil at a crossroads in rural Mississippi and traded his soul for mastery of the guitar, hence the documentary title. While a bit of a dark story, some argue that the tale is simply a facade to mask the unreal dedication and talent that Johnson had found in short time. In the film, interviews with many Johnson-inspired artists including Keith Richards and Taj Mahal help piece together the guitarist’s timeline and posthumous influence. 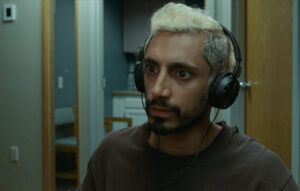 Don’t be alarmed by the heavy title, this movie is far more based upon the existential struggle of hearing loss for a drummer than his stint performing in a metal band. In the music community, there’s unfortunately a severe lack of emphasis on hearing health. Listening to music with headphones, performing in a practice space, or watching a live concert can all be detrimental to your ears if exposed to too loud noises at long durations of time. In this film, Riz Ahmed’s sincere acting and story of deafness will not only move you emotionally, but also push you to reconsider your own hearing health. It was nominated across the board in the 2021 Academy Awards, winning Best Sound amongst many other awards through other foundations. While the message of being wary, responsible, and respectful to your sense of hearing is universal, there still is an R-rating present, so we recommend this film for the adults first.