The Villa Musica Summer Orchestra, now in its 9th year, is made up of a community of musicians aged between 13 and 75, who come together to make music. Delighting in their diversity, the participants in this program represent every possible musical “type”, from high-level amateur players through to professionals. Each participant shares a passion for orchestral music and is especially inspired to gather together each summer to share this commonality.

Each year, word spreads about the program – the camaraderie, the joy, the wonderful repertoire – and the program grows. This year will be no exception. All players are auditioned if it is their first time with the program, and are required to be available for all rehearsals and the concert. Concerts are FREE to the public and historically have been held at the new San Diego Public Library, Downtown. In 2019 both concerts attracted over 750 audience members made up of friends and family of the musicians, children and adults affiliated with Villa Musica and/or the library and members of the homeless population who live in the East Village.

Due to recent COVID numbers, we are now requiring all musicians to wear masks indoors, unless actively playing a wind instrument.

Please direct any questions to the orchestra manager, Ciara Dabkowski, at vmso@villamusica.org. To register for the 2022 sessions, please fill out the form below. 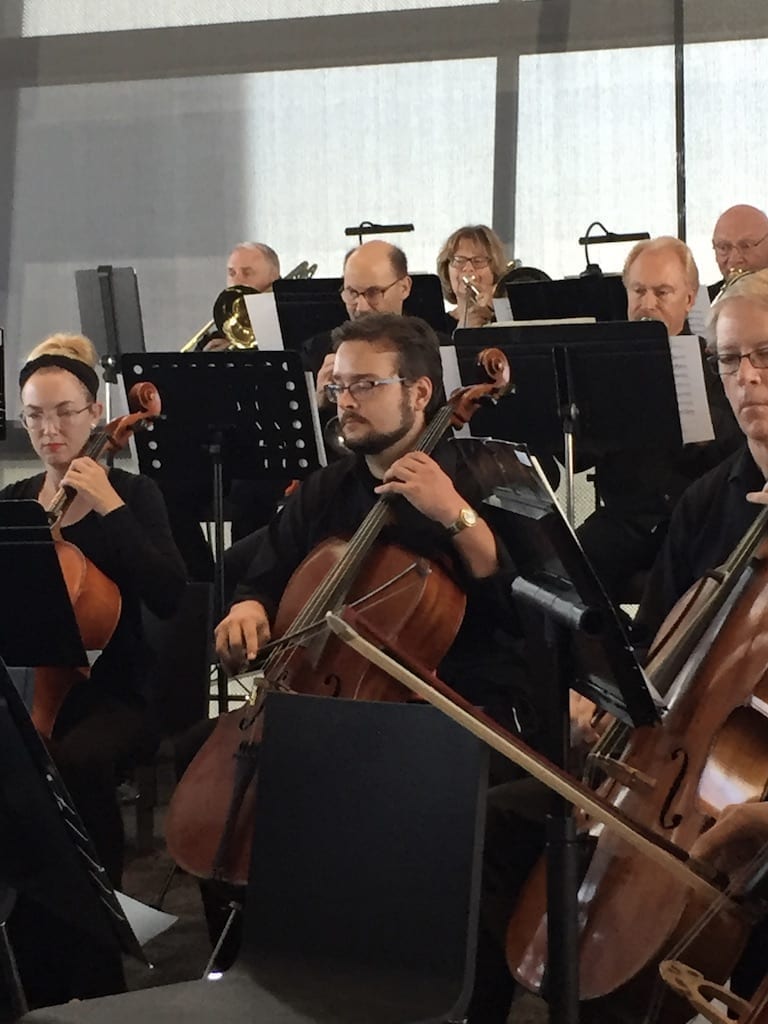 Rehearsals will be indoors at St. Paul’s Cathedral (Hillcrest). Participation is $25 per session. Please look for an invoice in your inbox from billing@villamusica.org once you’ve submitted the form below!