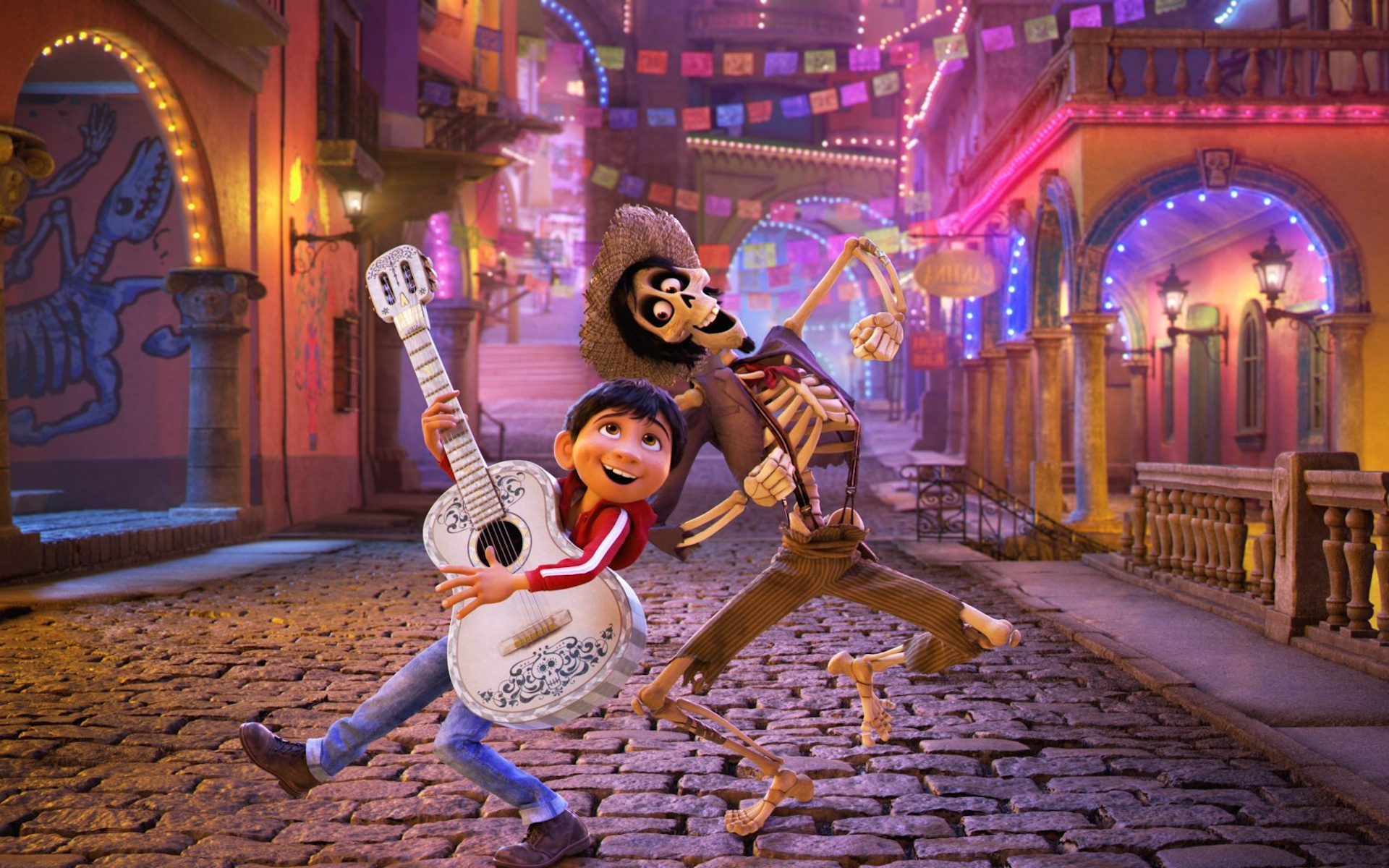 The Summer is heating up and nothing is better than winding down with a relaxing movie after a long, hot day. With so many streaming platforms and choices nowadays, it’s easy to be indecisive, but we’ve gathered a few picks that are perfect for the passionate music lover or student. Check out our hand-picked movies and shows below. 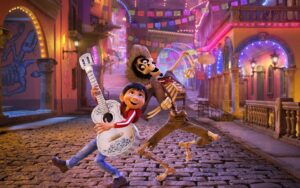 With the long history of Disney and Pixar creating movies to kids and families of all walks of life, it comes to great surprise that they took this long to visualize a film revolving around the rich history and culture of Mexico. Fortunately, the wait was well worth it considering the stunning animation, stellar cast of Mexican-Americans, and heartwarming tale. Coco follows the struggles and journey of Miguel, an inspiring young musician, despite his family’s wishes against such a career path. During the Day of the Dead holiday (Día de los Muertos), Miguel accidentally enters another world where he can interact with those who have passed on. Songs like the touching lullaby “Remember Me (Recuérdame)” and energetic crowd pleaser “Un Poco Loco” provide an even more memorable flourish to Miguel’s fantastical trek back to the Land of the Living and discovery of his family’s past. Coco won Best Animated Feature and Best Original Song at the Academy Award amongst heaps more. Considering the cultural impact and message, we absolutely recommend this movie for all. 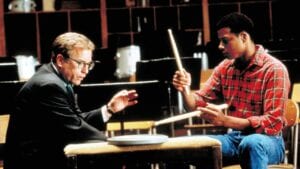 In last month’s article, we praised the film Sound of Metal for its ability to bring awareness and empathy to hearing loss in the music community. Mr. Holland’s Opus also strives to tackle this topic, this time with our main character being a high school music teacher who juggles his job, passion for composing, and family life, focusing on his deaf son. Throughout the movie, Glenn Holland (played by Richard Dreyfuss) makes efforts to connect with both his students and his son, shining a light on the struggles of deafness. Besides the compelling story, the composition “An American Symphony” featured is a notable climax and closure to the film. While perhaps not as engaging for younger kids, Mr. Holland’s Opus is worth a watch for music students and teachers alike. 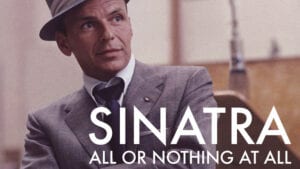 Sinatra: All or Nothing at All

Truly, there’s nothing comparable to the legacy of Frank Sinatra. The American singer/actor is one of the best-selling artists, boasting an iconic voice through eras of swing, traditional pop, and vocal jazz. With a musical career lasting over six decades, it’s difficult to summarize his lengthy stint shining in the spotlight, but the documentary series Sinatra: All or Nothing at All does a pretty darn good job. If you’re unfamiliar, lending your ear to “Fly Me to the Moon,” “My Way,” or “That’s Life” will most certainly provoke familiarity and nostalgia. Sinatra fans and those curious to walk down the trail of a vocal legend, should at the very least try this two-episode documentary series. 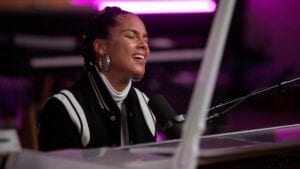 Initially emerging as a podcast in 2014, Song Exploder dives deep into the creative process of a variety of different artists ranging from U2 and Weezer to Metallica and Fleetwood Mac. Now, the concept has transitioned to a stellar show series with two seasons that focus on the likes of Lin-Manuel Miranda, Alicia Keys, R.E.M., Nine Inch Nails, The Killers, and more. If you’re intrigued by pop songwriting, production, and the behind-the-scenes aspects of hit songs, definitely give this show a shot. 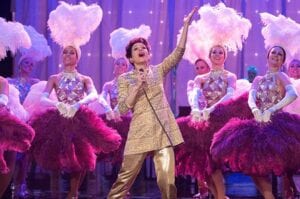 You may only know her from her role as Dorothy in The Wizard of Oz, but Judy Garland’s acting and music career runs deep. Her discography holds her performances in films Meet Me in St. Louis, The Harvey Girls, Easter Parade, and Summer Stock as well as a multitude of traditional pop, vocal jazz, and show-tunes. The biopic movie Judy has Renée Zellweger as Garland and shows her story developing from a fifteen year-old singer/actor/dancer into a celebrity struggling with substance abuse and pressures in the limelight.