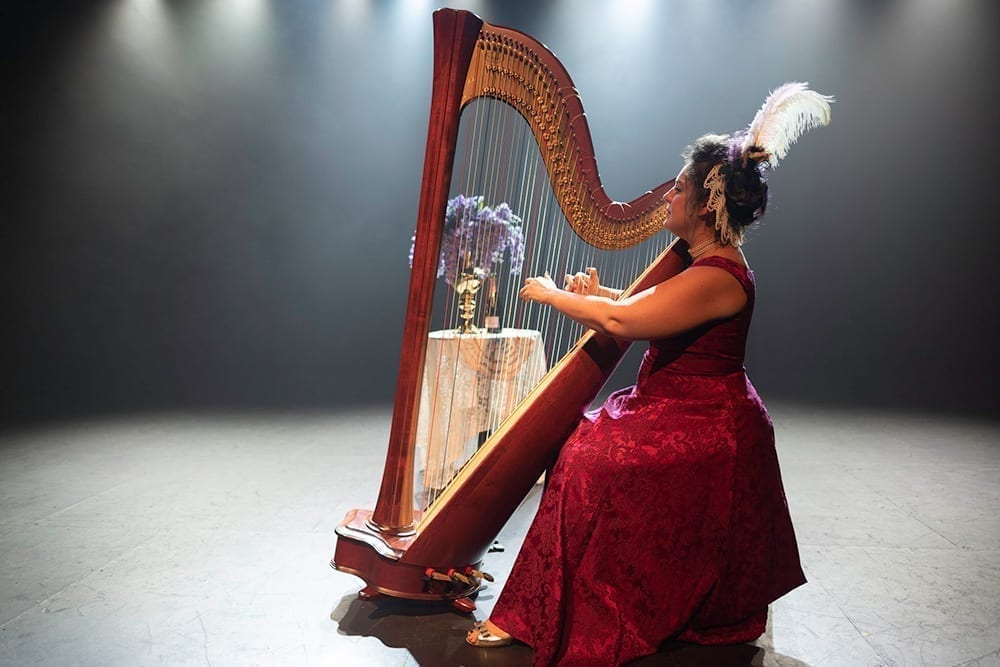 “The Harp Chose Me”

“Ciao, bella” Chiara Capobianco chimes through the phone, her extroverted and bubbly personality clear even in our first interaction. Villa Musica’s very first harp instructor, the Italian artist Chiara is another exciting addition to our community of expert teaching artists. Traveling around the world with her harp, Chiara says that “music literally took me around the world.”  Her achievements are impressive, one look at her personal website gives you a taste of Chiara’s eclectic style and numerous performances. Playing on cruise ships and TV shows, she has an extensive repertoire and lots of diverse performance experience. Read more about her specific performance history on her faculty page https://villamusica.org/product/chiara-capobianco-harp-beginning-piano/ 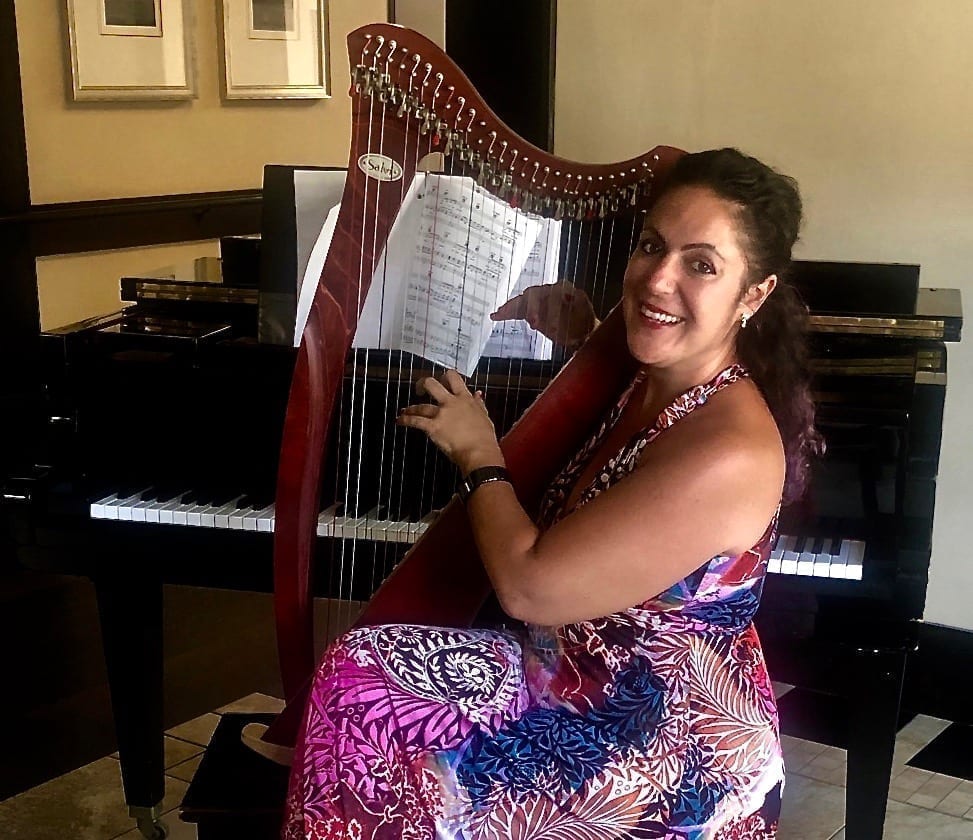 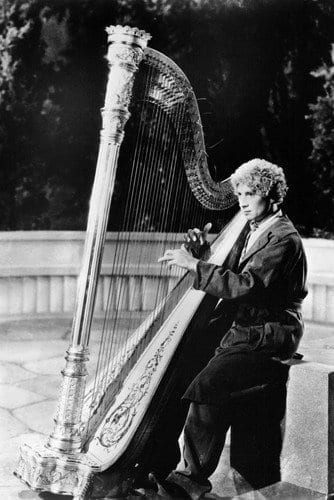 Chiara’s repertoire is also reflective of her diverse musical history. She names Harpo Marx as one of her main inspirations, and the songs he plays in his films are some of her favorites to play herself. But aside from that, she says that her repertoire is like a “piano bar” in that she can play many things upon request. From classical music to pop songs to musical numbers, Chiara can do it all. (Her website boasts that she can play over 1,000 songs!)

From a young age, it was clear that Chiara was extremely musical, and she began playing the flute, classical piano, and ballet dancing. In a serendipitous moment, she stumbled upon the harp one day. She says, “It was apparently random, but I think it was destiny. I didn’t choose the harp, the harp chose me.”

Music for Chiara is about passion. “That is the main drive,” she tells me. “Sharing the passion and the love of giving and receiving the vibes of whoever is listening is what draws me to music.”  Because her background is so international, Chiara knows the truth behind the saying that music is an international language. “Music unites everybody, it doesn’t need to be explained, you just say it with music.”  Often interacting with people who speak different languages than her, music is the vehicle with which she can share her passion, it is “the agent and the propeller to literally cruise me around.”

Teaching is another way in which Chiara shares her passion with others. Being able to transmit her love of music to others in this way is revolutionary for her. She explains to me, “Sharing and being able to imbue the same passion into the students is unparalleled, it is amazing to touch their lives with the magic of music.”

More than that, Chiara is excited to be a part of the musical community here at Villa Musica. While she will share her music with anyone who is willing to listen, she says there is something special about sharing her talents with this community, “To be apart of this new family [at Villa Musica], a non-profit that is is ethical, moral, and professional, is a wonderful venture and I am honored to be a part of it.”

Chiara says that perseverance is one of the best things a musician can do to keep the magic of music alive. “Never give up,” she implores, “Keep challenging yourself. Think outside of the box musically and keep daring to make the choice to stay with music so you can keep going to pursue your passion and dream.” When she herself feels challenged to keep pursuing her passion, all she needs to do is to touch the harp and play it and/or to connect with her students. These moments keep her grounded and it reminds her of the joy music can bring to those who seek it.

To take a lesson with Chiara, sign up for an initial lesson here  https://villamusica.org/product/private-lessons-initial/. We here at 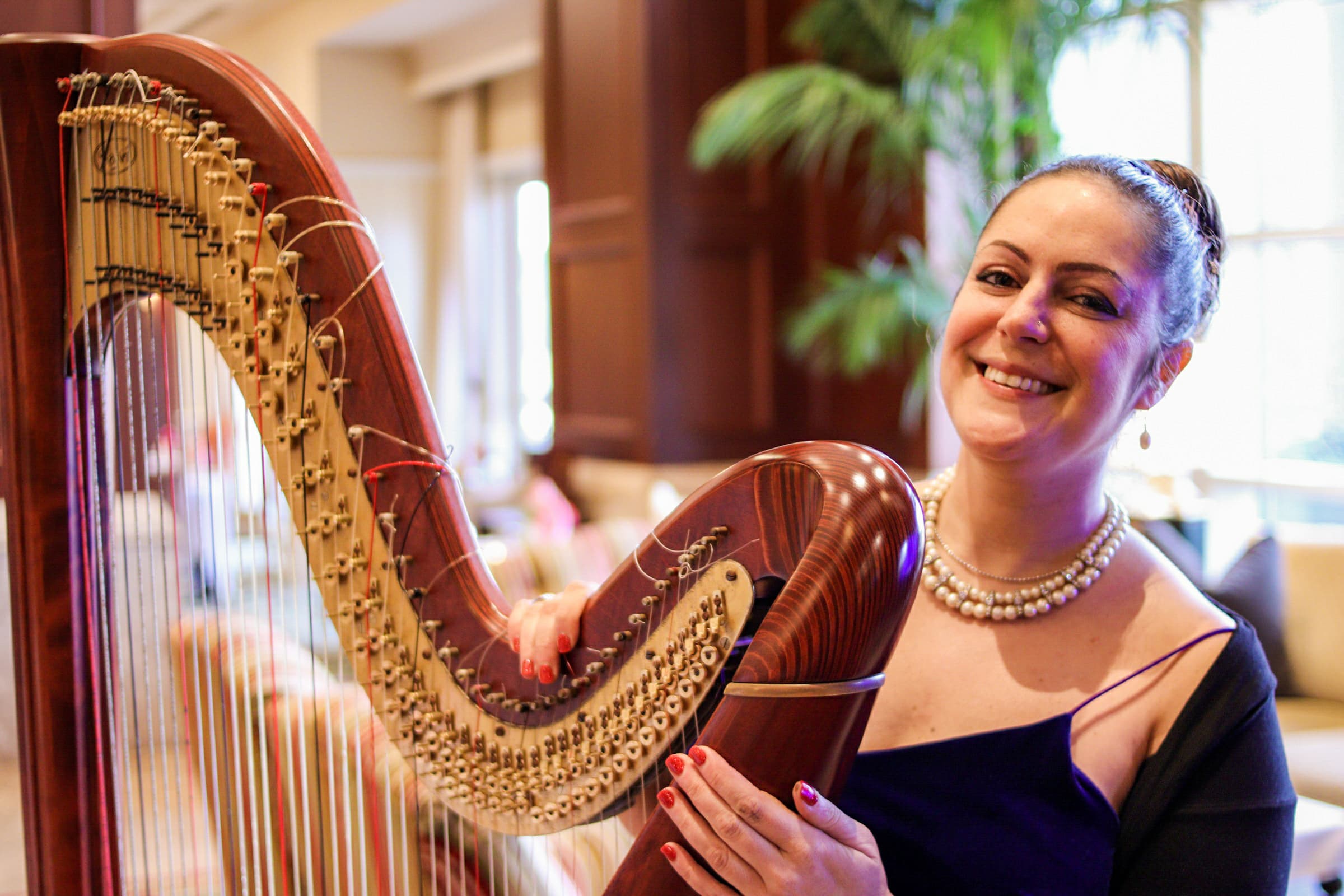 Villa Musica can already feel the passion, excitement, and adventure that Chiara will bring to our community, and we can’t wait for our students to have the unique opportunity to be apart of her studio. Say hello to her when you see her next in the lobby to give her a warm Villa Musica welcome and maybe ask her to play your favorite song on her harp. Benvenuta Chiara a Villa Musica!