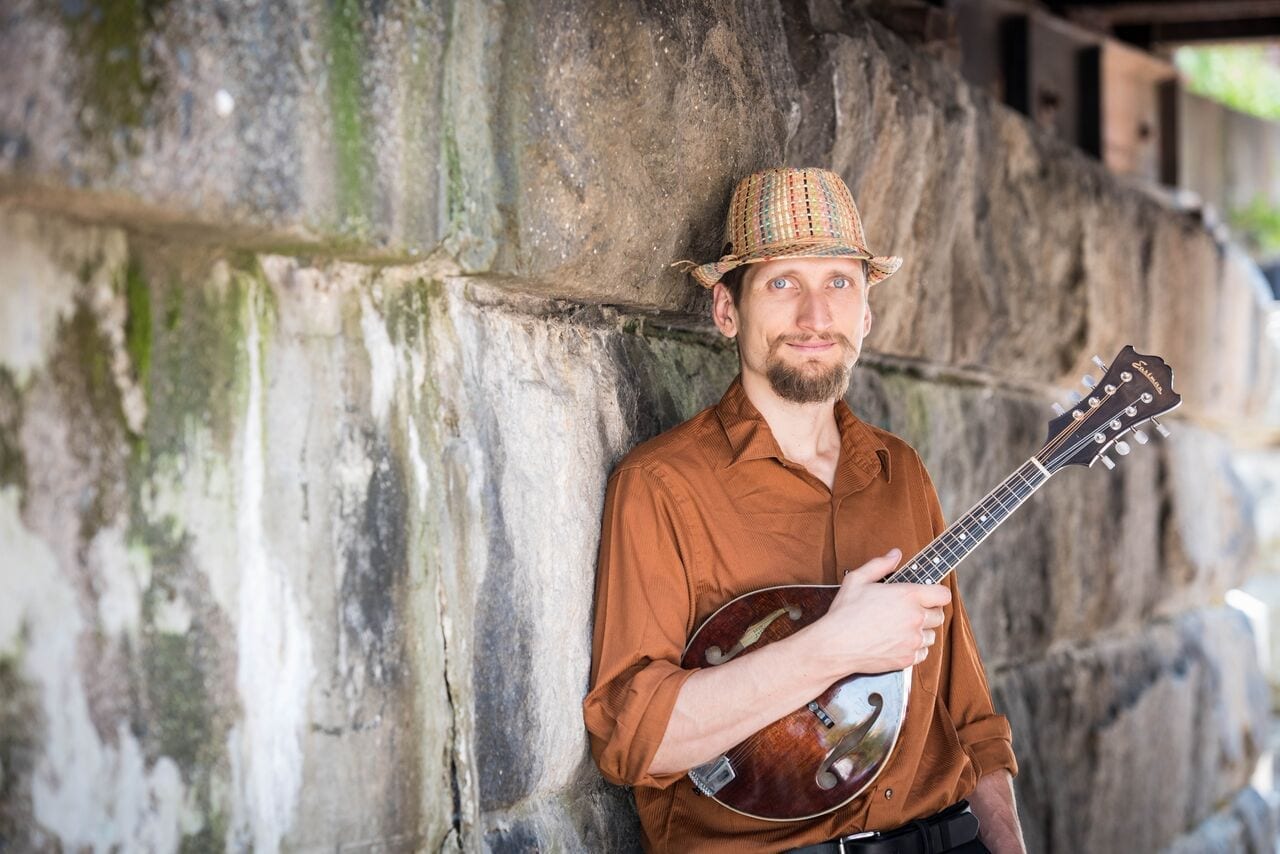 By Fiona ChatwinOctober 10, 2019Blog
No Comments

“Music and Communities are Inseparable”

We are excited to welcome Daniel Plane into the ranks of the Villa Musica string instructors. While he will be teaching mostly violin, Daniel can play ten instruments. Classically trained at the Interlochen Arts Academy and the Longy School, he has since grown to love all things folk music. Ever since, he has been performing and teaching all kinds of genres around San Diego. To read more about his accomplishments head over to his faculty page, https://villamusica.org/product/daniel-plane-violin/

Daniel’s musical beginnings started in Madison, Wisconsin when he was nine years old in his public school music program. He picked up the cello, and the rest was history, “I just fell in love with the sound and 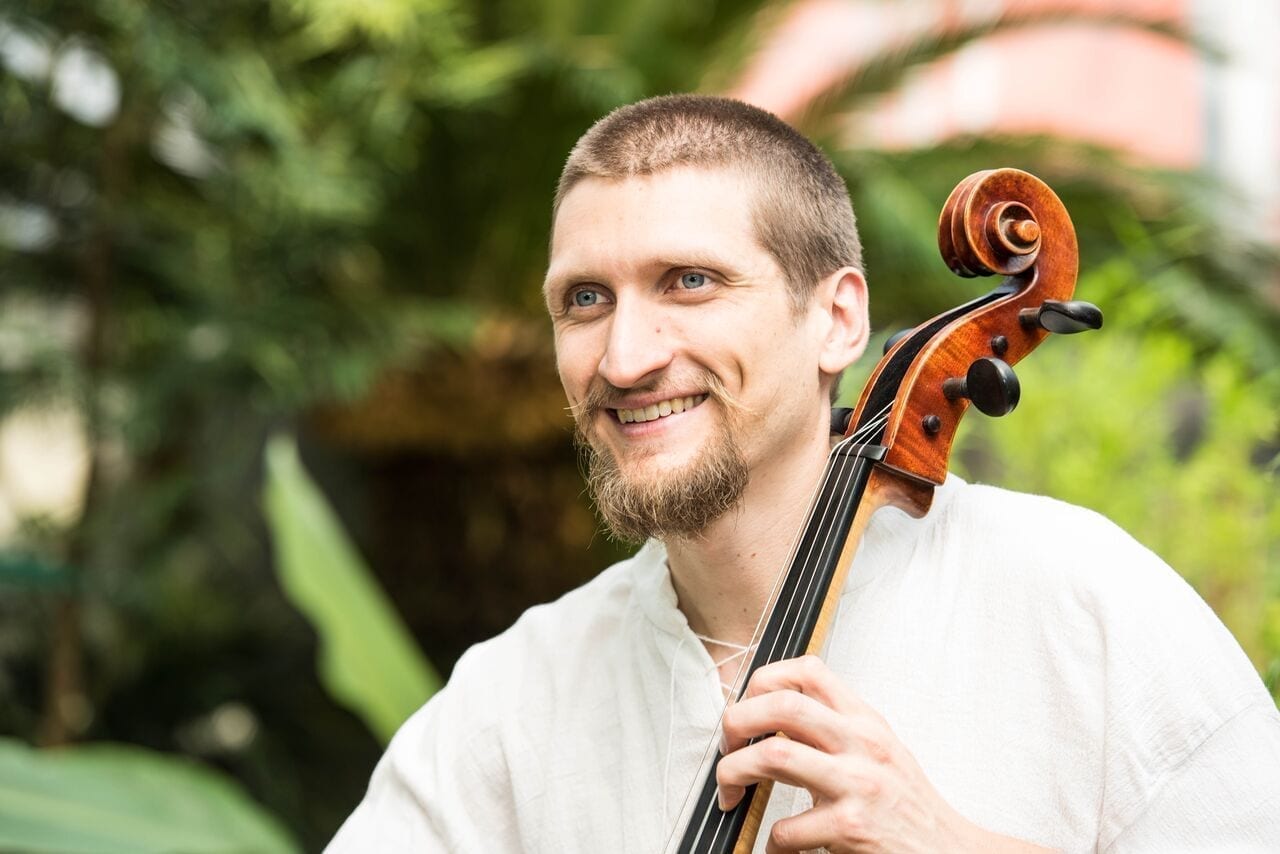 sensation of playing cello, and not long afterwards other string instruments followed. It came very naturally to me.” And so, Daniel’s passion for bowed strings blossomed. From there, Daniel went on to study stringed instruments extensively and to join a handful of American folk and jazz ensembles.

Playing all kinds of instruments (violin, mandolin, guitar, cello, just to name a few), Daniel and his wife have started an Americana duo, Viatsa, for which they both write songs. Also, as a rotating member of a San Diego based swing band, the Gypsy Groove, Daniel understands the importance of performance in the development of a musician. He says, “I think performance is critical to developing musicianship and is almost a separate skill set than being able to play an instrument.”

Daniel says that the ways in which folk music is intertwined with culture and with community is what draws him to the genre– and to music itself. “The cultural experiences I have – it’s like speaking different languages, being able to play classical music, and then to turn around and play country guitar licks or Irish fiddle tunes, or Gypsy jazz. And the people I meet are as varied as the musical idioms. Music and communities are inseparable, you can see that especially with folk music around the world.”

Daniel’s diverse background in performance and instruments is one of his greatest strengths not only as a performer, but also as a teacher.  He says that, “Because I play so many instruments and styles I have a unique perspective on learning stringed instruments. I have uncommon skill sets, particularly in approaching jazz and traditional music on bowed strings, and I am in the midst of developing curriculums based around traditional music.” 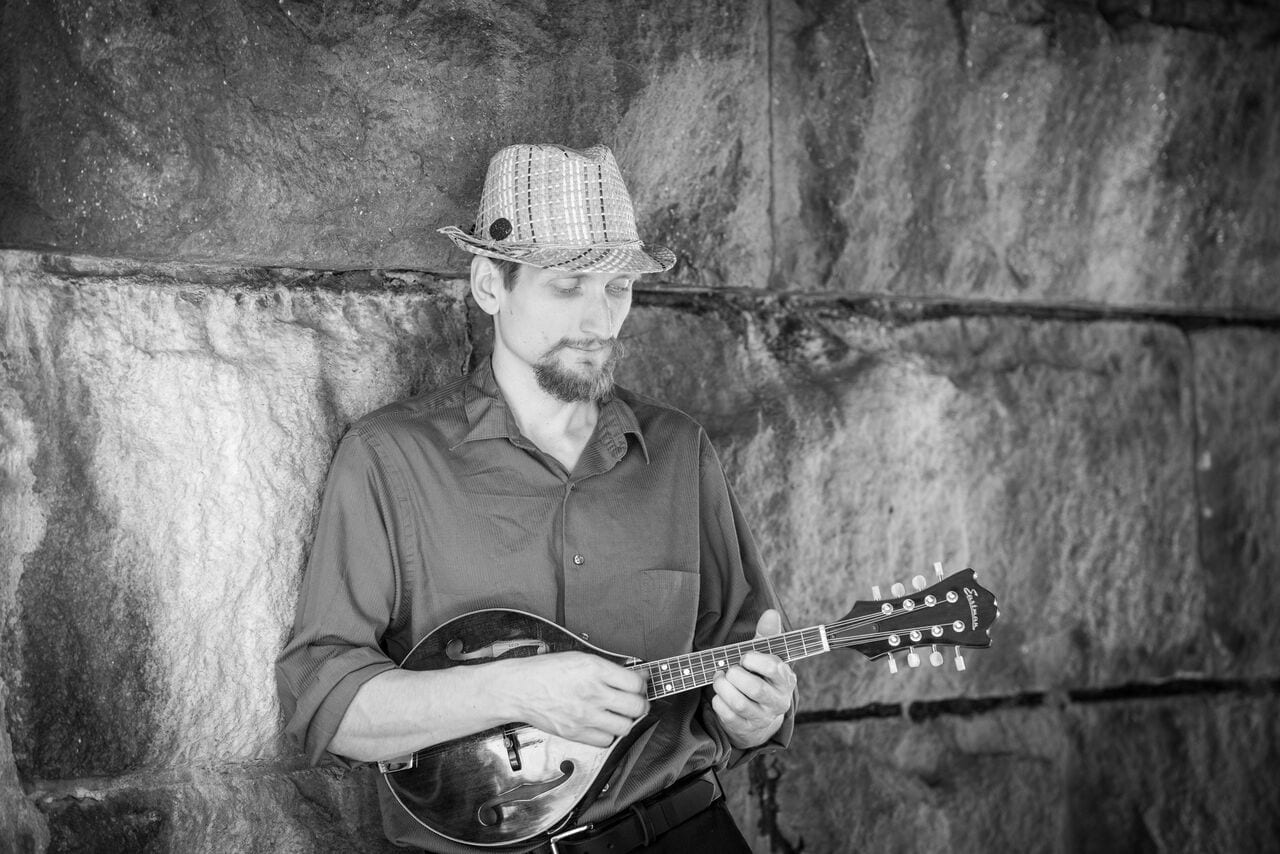 But Daniel says that learning to play an instrument is more than just learning how to play the instrument itself, “The patience and attention required to learn a bowed string instrument can develop skills and abilities far beyond the scope of learning music. It’s incredible to see the transformation in a student when they tackle their practice and make what was once impossible, possible.”

Now as a teacher at Villa Musica, we are all excited about what we might make possible with Daniel among us. Daniel himself says, “Villa Musica offers a high quality level of instruction and

faculty that is really needed. I admire the school’s mission to provide string education to anyone, regardless of background. I feel fortunate to have the opportunity to teach here!”

We feel just as fortunate about having Daniel teach with us as another quality teaching artist here at Villa Musica. Daniel’s versatility with instruments, genre, and performance will hopefully inspire us all to try new things and to share more music. If you see Daniel around, say hello, ask about all of the instruments he plays or about his ultimate frisbee career! Either way, to sign up for a lesson with Daniel, register online at https://villamusica.org/private-lessons/